Film and Costume Design in conversation

Filmmaker Sophie Fiennes, Pamela Church Gibson (London College of Fashion) in conversation about the role of fashion in Surrealist film.

From beer-filled prosthetic legs to jockstraps over white overalls, the psychotic, fantastic world of surreal costume was meticulously unpicked in a dynamic discussion between filmmaker and fashion expert.

From its beginnings right up to the present, clothing and costume design have been powerful components of surrealist cinema, playing a significant role in character development and film narrative. 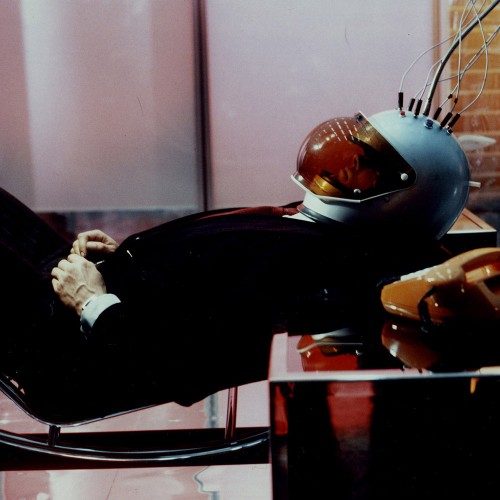 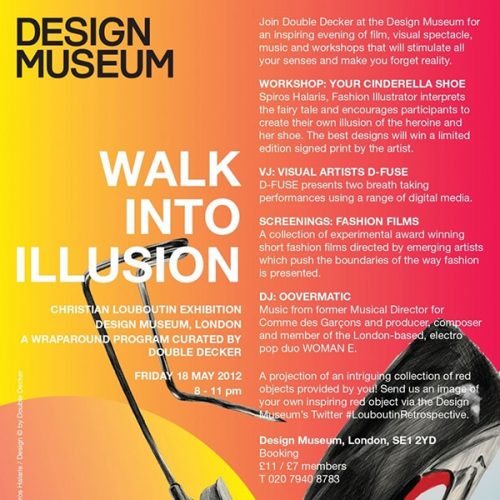 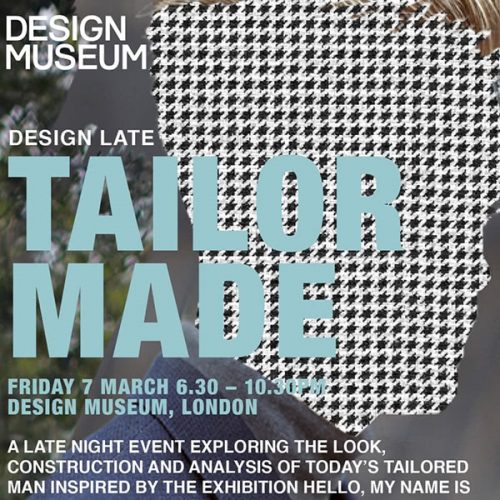